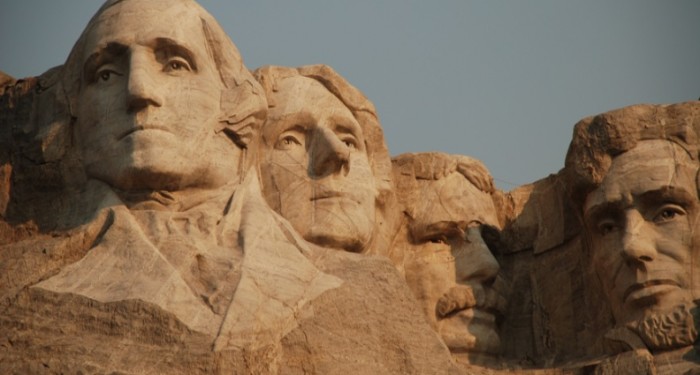 The Changing Face of Social Security

Social Security is an outdated solution to an evolving problem.

There were originally 159 people contributing to Social Security for every one person claiming it during the program’s infancy in 1940. Those who made it to retirement at 65 in order to draw money from social security had already exceeded the average life expectancy by three years.

Flash-forward just over 80 years and the numbers are very different. Baby boomers have skewed the balance between contributors and users of Social Security. Only 3 Americans pay for every one person taking money, and that number is shrinking closer to 2, according to the official Social Security website.

Instead of the program supplementing retirement income for a few years to a small portion of the population, enhanced life expectancies now mean it is not unusual for retirees to receive Social Security for 20+ years and for it to be their primary source of income. To make matters worse the fastest growing demographic in the country today is those age 100 or more.

This is costing the government $700 billion a year, or 20% of the Federal budget.

The future of social security###

The effects of this strain on Social Security are already apparent and well-documented. Changes are already happening to squeeze benefits, like the elimination of several popular filing strategies that will take effect in April this year. Most experts think  Social Security will survive but expect it to look radically different when today’s 30 and 40 year-olds reach retirement.

Social Security is not having a Cost-of-Living-Adjustment (COLA) for the third time in the last 40 years (all three times having occurred since 2010). This means planners need to find other methods for creating income streams that can last retirees no matter how long they live.

Annuities can provide income for life without concern. Whether an annuity owner’s retirement lasts five or 50 years, payments will never stop until the client passes away. As payments are guaranteed, there is no chance of them decreasing or suffering from poor-performing investments.

For example, a $100k initial premium into an immediate annuity will generate a monthly income of $538 for a 65-year-old female for life. COLA’s can be added to a variety of annuity products to ease worries of inflation or multiple annuities can be laddered (similar to CD’s) so that more income gets turned on as expected health costs rise.

Even without using these tactics, annuities offer tax-deferral and compound interest to hedge against these events.

There are many ways annuities can provide an effective hedge against a faltering Social Security program. An annuity could be used to tide a client over while they delay Social Security in order to lead to larger payments or vice versa. One could also be utilized simply to supplement payments or decrease reliance.

The guaranteed lifetime income is a great way to take the money a client has worked hard to earn and put it to use for them in retirement. Smart strategic planning with annuities will ensure that even if Social Security incomes decrease, your clients’ money will last as long as they do.