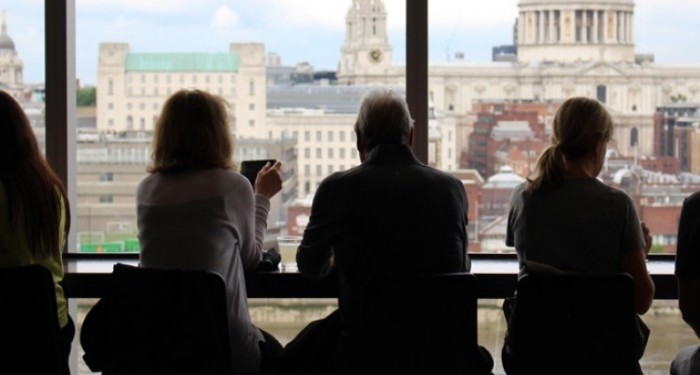 Social Security is an important factor in identifying the income gap when planning your client’s retirement strategy.

Changes have recently been made that may hinder the amount of money your clients can anticipate.

Good news - there is still time to take advantage of the existing rules.

In addition to Congress holding steady on Social Security payouts for 2016 by not adding a Cost of Living Adjustment, they have also eliminated two popular claiming strategies you need to be aware of.

In 2015, if both members of the couple have reached full retirement age, one of them can apply for SS now and have those payments suspended, while the other spouse applies only for ‘spousal benefits’.

This allows for both to delay receiving SS on their own records while receiving delayed retirement credits of 8% per year to A70, plus any COLA that may be added.

Congress has determined this is a loophole that resulted in millions of dollars being paid out under the suspension while at the same time promising even more on the back end.

The overwhelming budget deficit coupled with longevity would put the Government on the hook for higher payouts and dig a deeper deficit hole.

If your clients are 66 or will be by this date, they can still take advantage of the File & Suspend strategy and be ‘grandfathered in’.

Careful planning will need to occur in order to put this in place, but this window is wide open for those that qualify.

Filing as a spouse first and the age 62 rule###

Prior to this new rule, as long as one had reached Full Retirement Age, spouses below age 62 could file for spousal benefits at a reduced rate of 50%.

This provided a safety net for those who stayed out of the workforce to raise children.

This would also allow the FRA spouse to take advantage of the above File &Suspend – so both could continue to grow their own SS up to A70 at a rate of 8% per year.

Once again, Congress deemed this a loophole and is shutting it down, but there is still time to take advantage of this option.

Anyone who is 62 or older by the end of 2015 retains the right to claim spousal benefits only when they turn 66 – allowing their own benefits to accrue delayed retirement credits of 8% up to A70.

Ex-spouses are subject to the same grandfathered provision as married couples. As long as they are 62 or older by the end of 2015, they retain the right to claim spousal benefits at 66 allowing their own retirement to continue to grow up to A70.
Learn how we make it easy for agents to help their clients retire comfortably.